Eastern Los Angeles Regional Center will continue to operate during the “Safer at Home” order in place for Los Angeles County.  The ELARC office buildings will be closed to the public beginning Friday, March 20, 2020. The best way to contact your service coordinator is by email or phone.  We want you to stay safe and be well. Additional information is available at ELARC/COVID-19

The Eastern Los Angeles Regional Center (ELARC) had its earliest beginnings as a local grass-roots advocacy movement of concerned parents in East Los Angeles, then known as the East Los Angeles Retarded Childrens Association (ELARCA). The video below highlights some of the history behind California's robust service delivery system for individuals with intellectual and developmental disabilities, and the landmark legislation known as The Lanterman Act.

We're Here To Speak for Justice 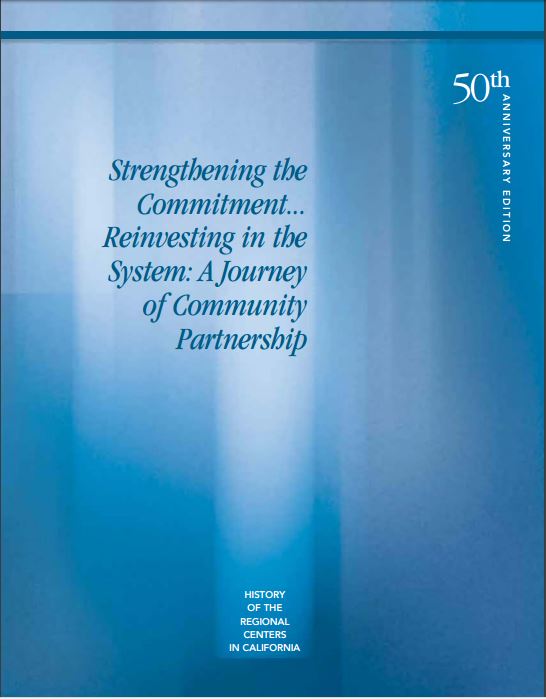